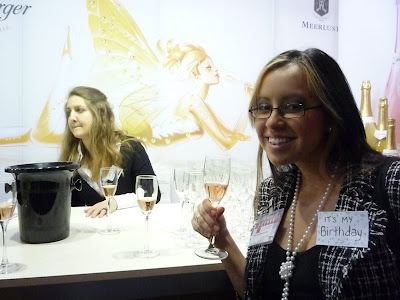 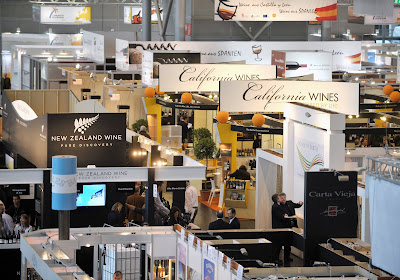 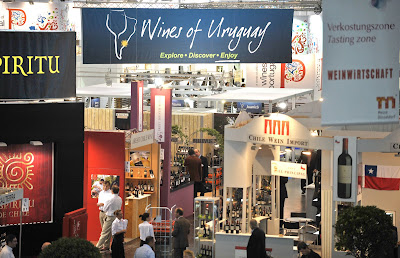 
Ok, so now that you are a connoisseur of Old vs. New World wine lingo, let’s continue on my New World day at ProWein! 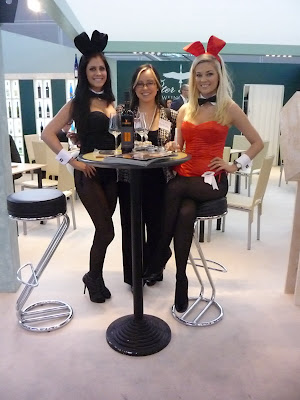 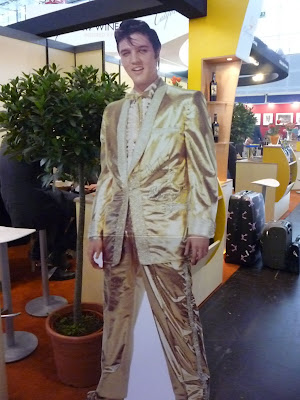 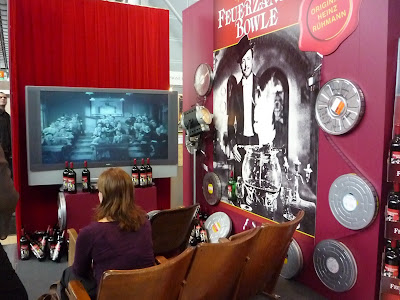 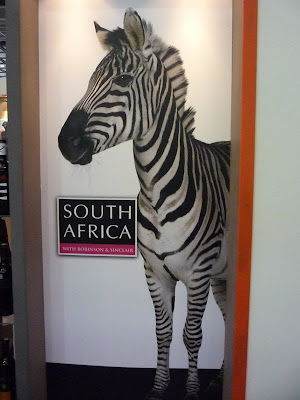 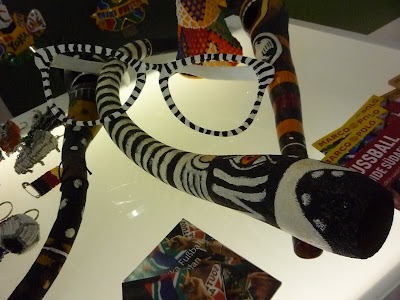 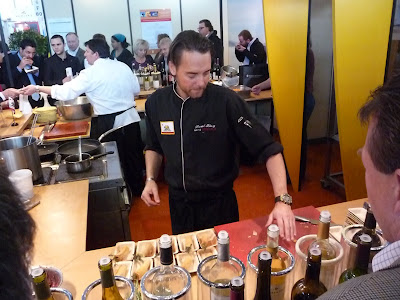 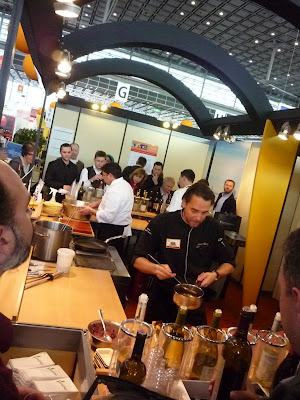 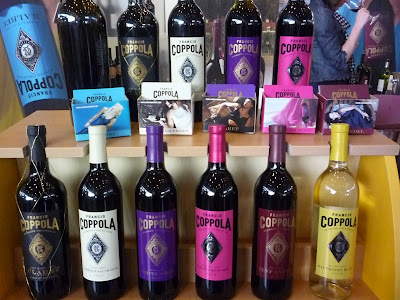 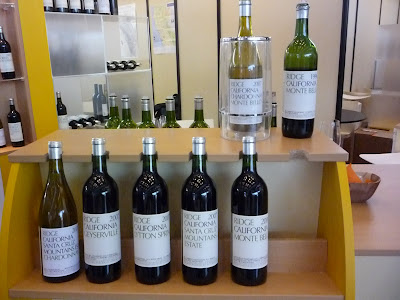 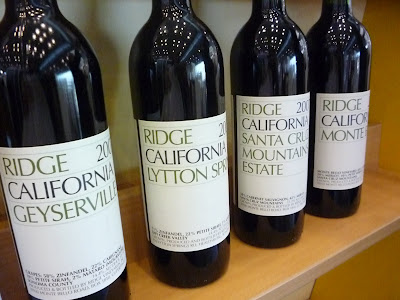 
Here is a link to a clip on Ridge Vineyards from a great wine series called “Oz and James Big Wine Adventure”: Oz and James Big Wine Adventure visit Ridge Vineyards (I highly recommend starting with Season 1 Episode 1 and watching all the episodes of this series which are available on YouTube) It is about wine guru Oz Clarke aiming to educate motoring journalist James May about wine via two road trips: France (season 1) and California (season 2). Great series and you can learn a lot about wine in an entertaining way! This is a series for wine lovers and wine newbies alike! Lastly here is a link of an article about Paul Draper, a sort of mini-bio:
Wine Society Article. Is my love for Ridge wines and my adoration of Paul Draper noticeable? 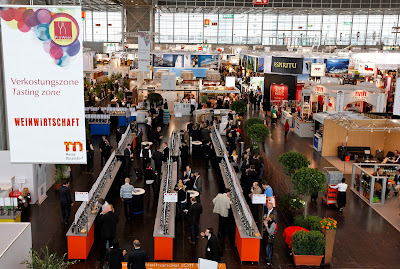 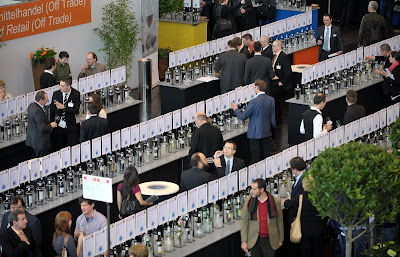 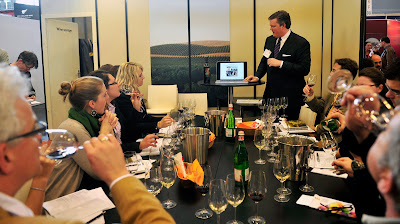 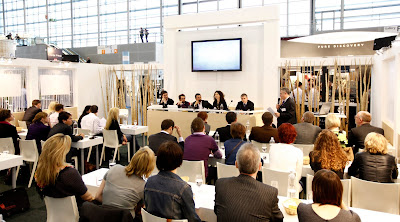 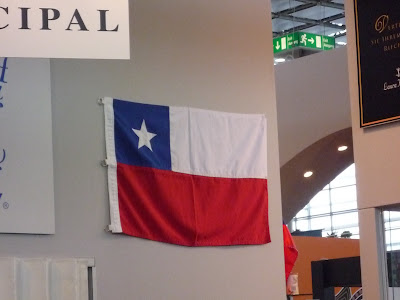 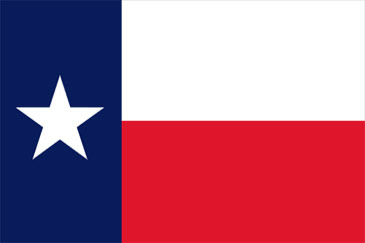 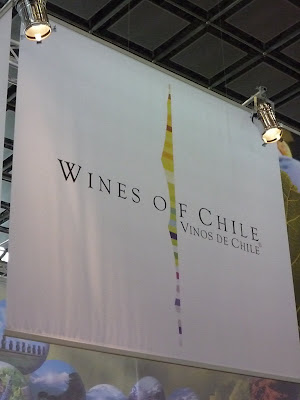 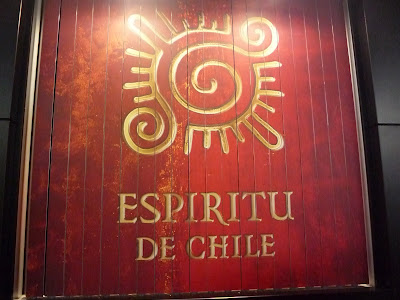 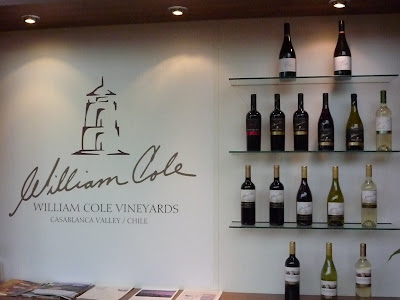 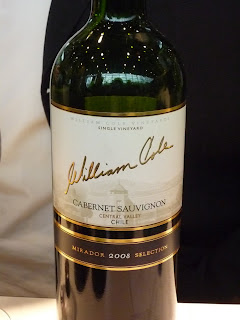 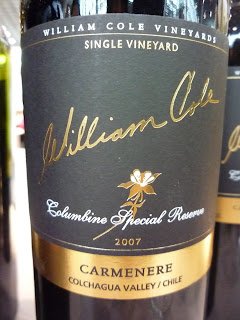 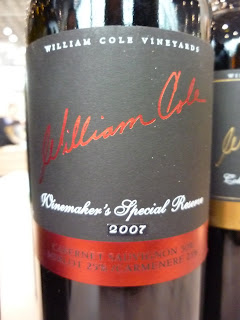 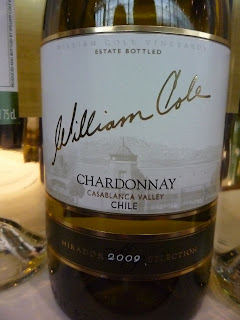 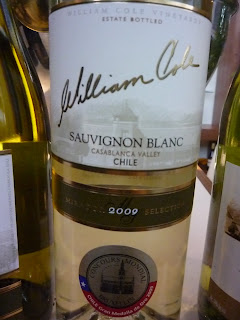 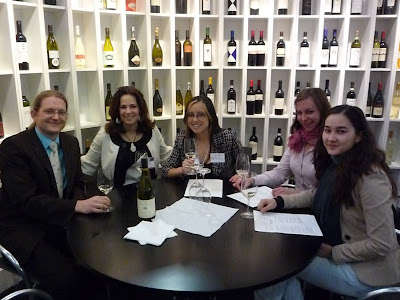 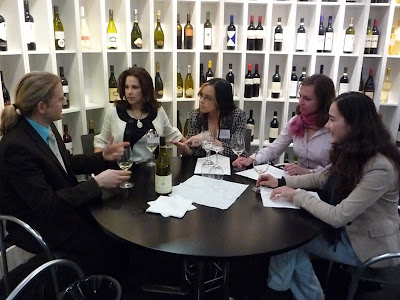 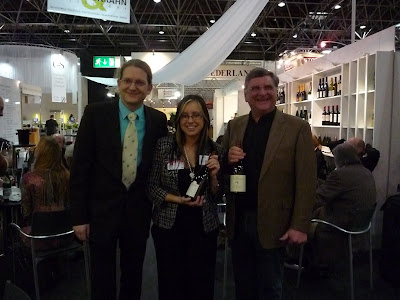